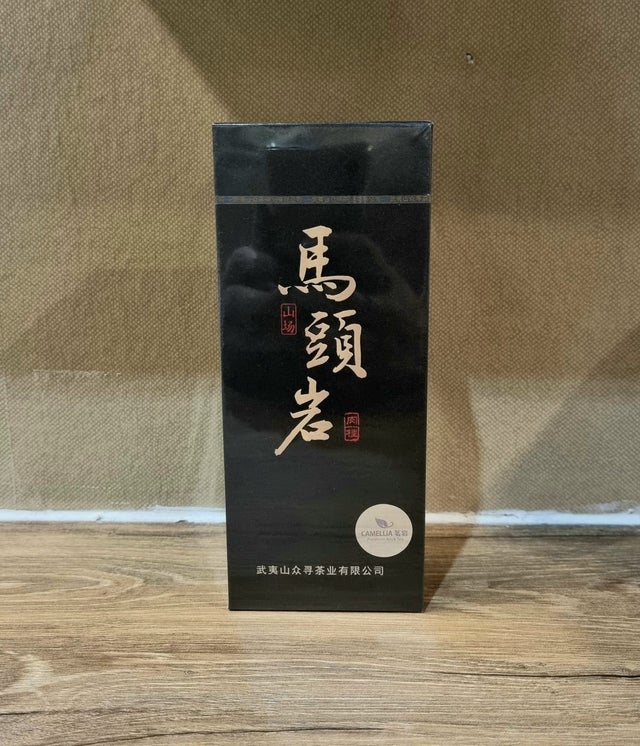 Wang GuoXing, 55 years old, engaged in the production of Wuyi rock tea for 33 years, is a known first batch of Intangible Craft Inheritors of Wuyi Rock Tea (DaHongPao) Traditional Production Skills. He graduated from the tea major of Fu'An Agricultural School in Fujian Province. From 1996-2002, he served as WuYiShan Tea Deputy Director of the Institute. Since 2002, he has worked in the Quality Inspection Section of the Tea Industry Bureau of WuYiShan City.

"The inheritance is not all about skills, but also a state of mind and perseverance." This is a message from Wang GuoXing. The message is certainly not an empty talk, but daily practice in life. It is also notable that the USD 25.500/kilograms of Golden Oil Droplets (金油滴) is one of his masterpieces. The JiYun DaHongPao he made is used as a national gift tea for many diplomatic occasions.

In 2013, Mr. Zhang ChuanXin, the person-in-charge of the Wuyi Rock Tea National Heritage Application, assembled the representative works of 12 Intangible Craft Inheritors including Wang GuoXing, were collected by the National Museum of China.

"The Father of DaHongPao" Mr. Chen Dehua once commented that Wang GuoXing's tea style is authentic and has preserved the traditional essence DaHongPao making.

MaTouYan, named after the rock resembling a horse's head, has an altitude of 425 meters and a relative height of 83 meters. It is the three iconic RouGui (Cassia) producing areas in the core area of ​​Wuyi Mountain. Amongst all the ZhengYan region, MaTouYan is one of the largest plot. The tea trees here receive sunshine for a longer time throughout the day. The rain and fog are abundant, thus we see that even the oldest tea trees in the region are thriving here.

The soil in the MaTouYan area contains a lot of sand and gravel, the soil layer is thick but loose, with good air permeability, which is good for drainage, and the rock valleys are steep and open on the rock hills. MaTouYan has always been famous for RouGui (Cassia), and its unique topography has created sharp aroma alongside mellow and sweet taste.

An iconic MaTouYan RouGui by ZONGXUN众寻, embodies all of the typicality of the MaTouYan. This great tea is renowned amongst experts for its finesse and elegance.

2020 was rather wet before the harvest which encouraged growth, the week of harvest was marked moderate temperature, occasionally clouds in early April.

The woody nose opens with notes of caramelized cream. At aeration, delicious aromas of fruits with white flesh mix with delicate, spicy notes.

Complex, dry and refined, the palate seduces with its notes of spices and white orchid. The finish is marked by a touch of vanilla, which develops the persistence and indulgence.